About us - Peace Direct

We believe that local people have the power to find their own solutions to conflict. Our mission is to work with local communities to stop violence and build sustainable peace.

The world’s current approach to preventing and resolving conflicts is not working, and violent conflict continues to touch and destroy lives from Paris to Peshawar. 50% of wars restart within ten years of a peace treaty being signed. Our work has never been more urgent. 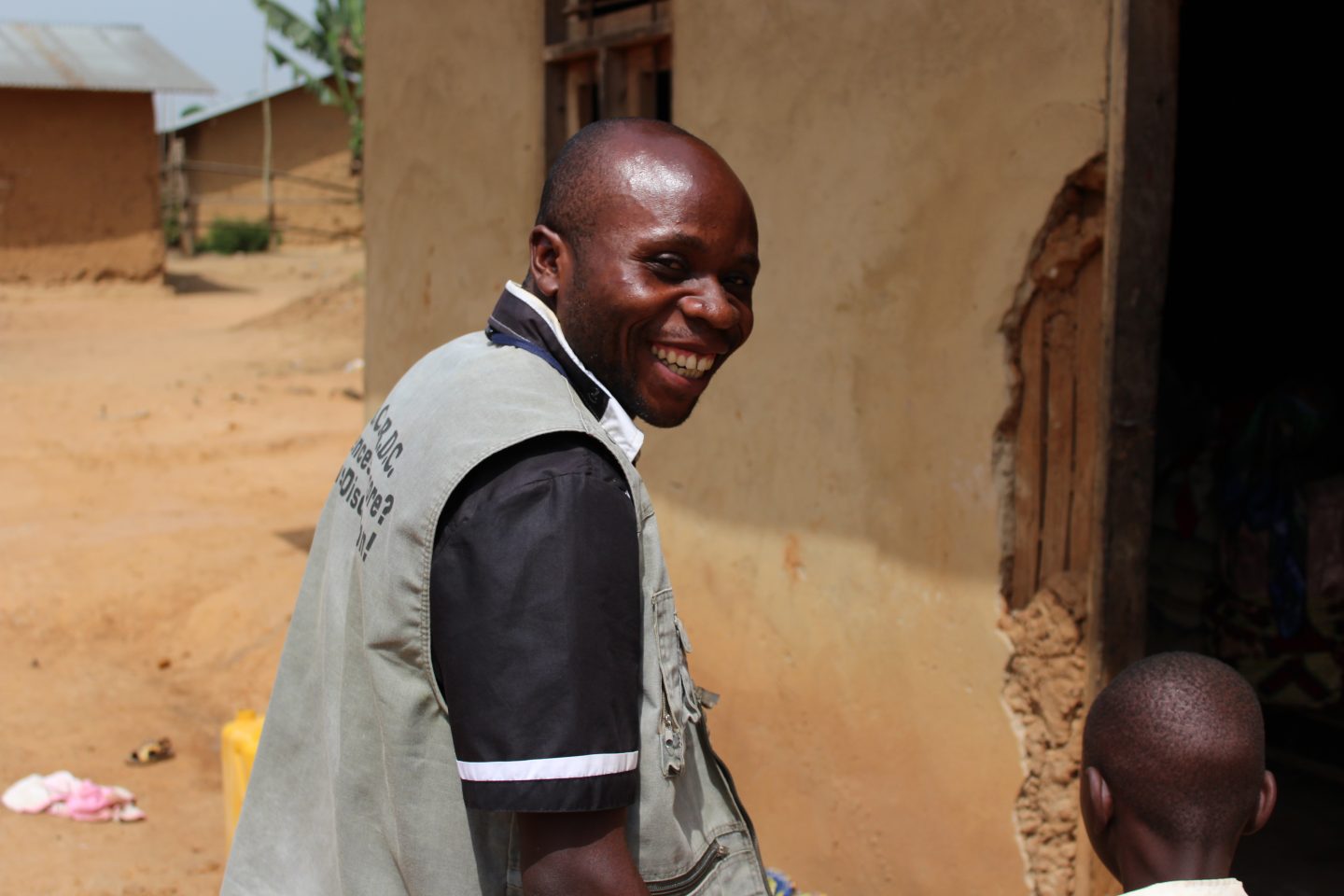 We do not establish country offices or employ expatriate staff. We believe that the current structure of the aid system is flawed, and that peace is not sustainable if imposed from the outside. We don’t arrive in conflict zones, or leave them — instead we find creative ways to support local organisations to implement their own work, helping them to tackle the root causes of conflict—like prejudice, fear, and poverty.

By partnering with local organisations in areas of conflict, we help to support already-impactful peacebuilding projects and work to stop war and save lives.

Local people have been sidelined in efforts to stop war and build peace.

We want to shift the balance of power and resources towards those who have the deep local knowledge of a conflict, and the long term commitment to fight for peace.

Peace Direct at a glance

Since the onset of the global pandemic, we have been supporting local peacebuilding groups to take their work online using technological tools. 233 grants were awarded as part of a Digital Inclusion Fund. This International Women's Day, we celebrate how women have kept their work going this year.Read more »

Despite the impact COVID-19 poses to civil society and our collective ability to respond to conflict, we are resolute in continuing support for those communities around the world who are most affected.Read more »

The Foundation for Integrated Rural Development (FIRD) is a women-led organization based in Northern Uganda. They work to prevent violence against women and children, improve community life, and promote greater respect for human rights.Read more »