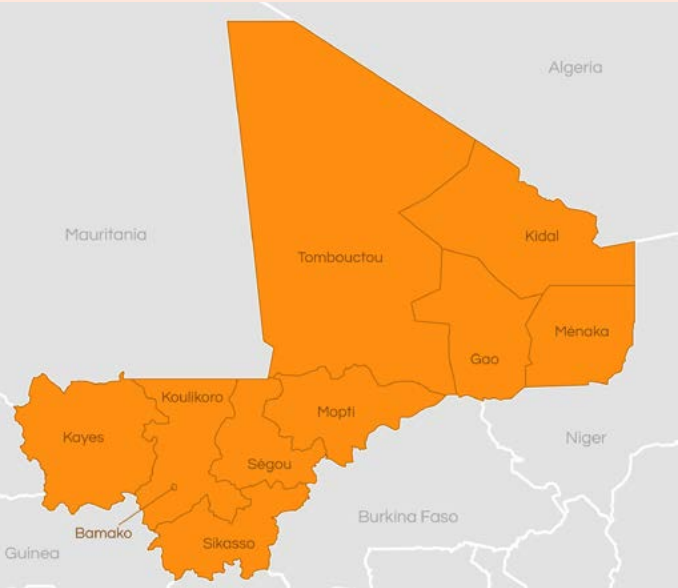 Violence continues between armed groups and state forces, and within communities in the north of Mali, occurring in parallel to other factors contributing to violent conflict including state failure and fragmentation, external influences, and mass atrocities occurring across the country and the Sahel region.

The absence of effective state authority, poverty, religious militancy and conflicts over resources contribute to the existing volatility felt in the country, where economic
hardship is long-term and nationwide.

In late 2017, we began working in Mali in collaboration with the national office of the West Africa Network for Peacebuilding (WANEP), who work to increase coordination within civil society, including women led organisations. 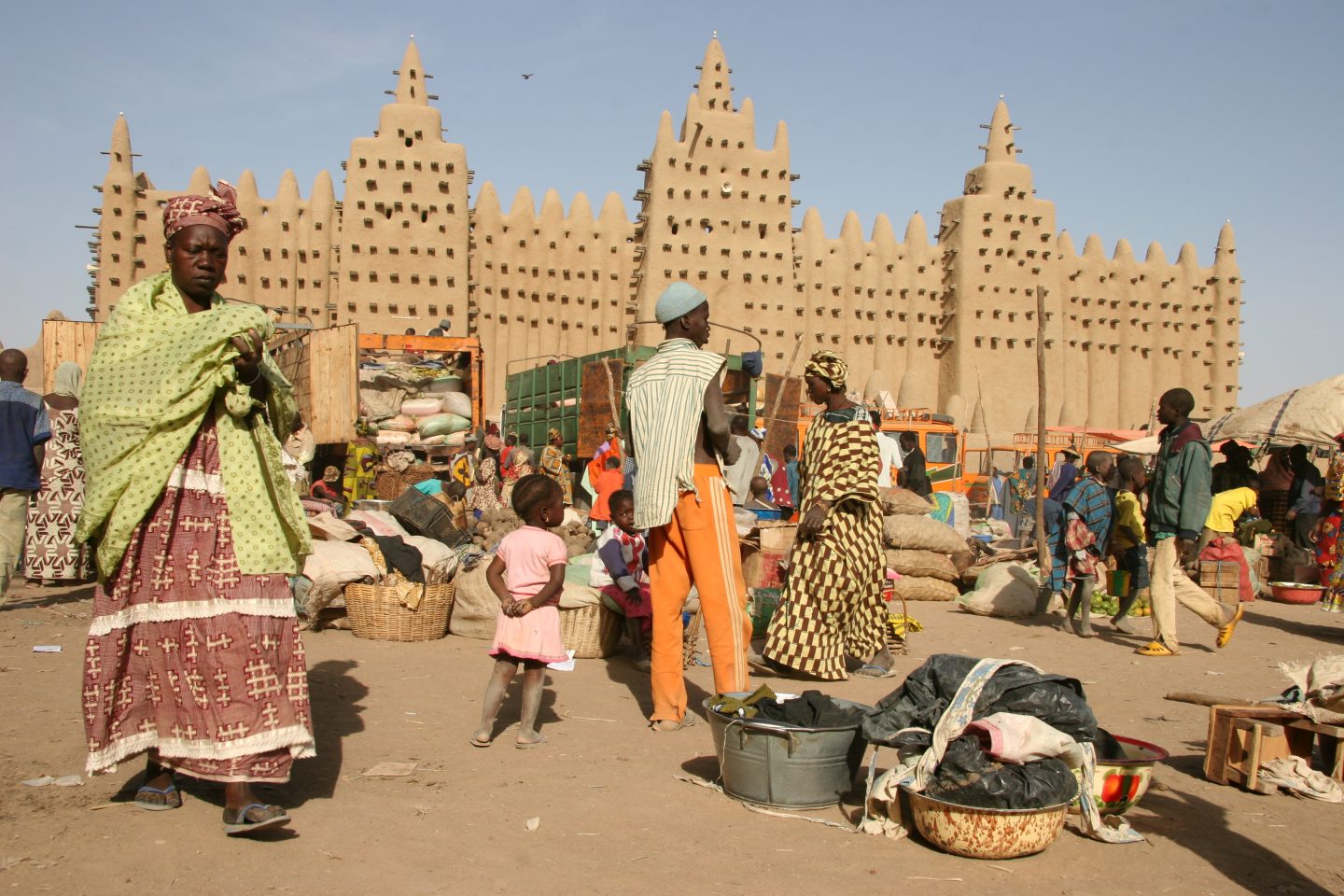 With over 500 member organisations across West Africa, we support WANEP to increase the sense of security and social cohesion among communities across the country, and to enhance the number of peacebuilding activities implemented by local civil society.

In Mali we have conducted a mapping exercise to gain information on approximately 200 local peacebuilding organisations from five regions, in order to assess existing initiatives and existing points of collaboration.

Through convening a national practitioner-led workshop in Bamako we brought together representatives from grassroots civil society organisations identified in the mapping to exchange views and perspectives and conflict and peacebuilding.

We look forward to supporting further regional practitioner workshops across Mali’s regions to build capacity, conduct further in-depth conflict analysis, and explore how to enhance the sustainability of locally-led initiatives.

“If even one commune or province is not at peace, then the whole of Mali cannot be at peace.” 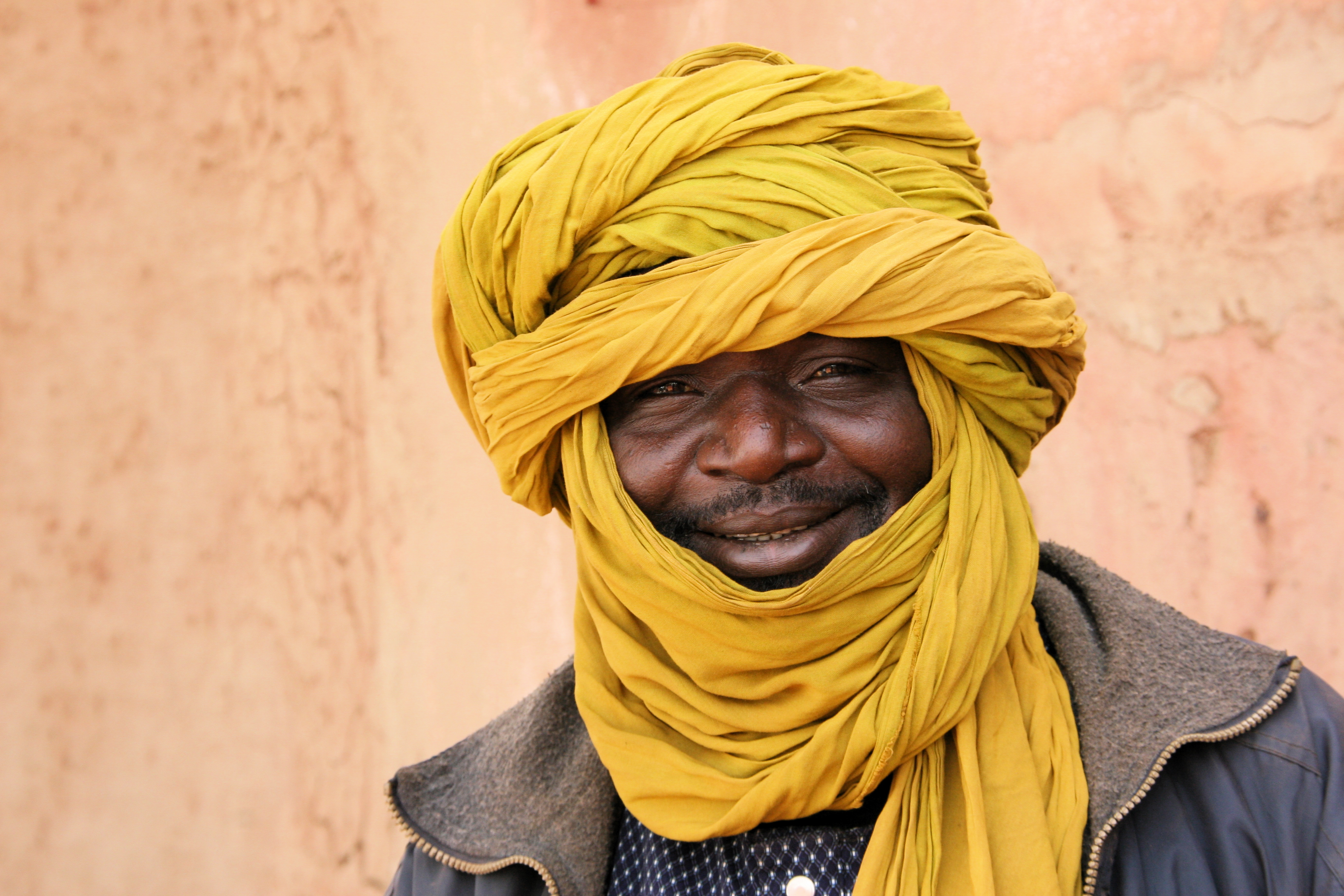 In July 2018 we published the findings and conclusions from the workshop in our report ‘Mali on the Brink’, the latest in our series of ‘Local Voices for Peace’ reports that highlight the insights from local peacebuilders.

This report presents the findings of our Peace Exchange in Bamako, that brought together 20 representatives from Malian grassroots peacebuilding organisations to discuss the drivers of violent conflict, and the local capacities that exist to build peace.

Stay tuned for more of our work in Mali over the coming months, and download our research report ‘Mali on the Brink’ here.