On International Women’s Day, we reflect upon the inspirational work of Josephine, an ex-combatant who has dedicated her life to helping child soldiers re-integrate back into their communities.

The campaign theme for International Women’s Day 2020 is #EachforEqual; a reminder that we’re all responsible for building a more just and equitable world, and that we all have the power to change things.

We believe that violent conflict can be prevented, and peace built, one person at a time.

Each of us can, and must, play our part in making violent conflict, poverty and gender inequality something of the past.

Through our work with peacebuilders around the world, we aim to encourage everyone to play their part in creating more equal and inclusive communities.

Each of us can, and must, play our part in making violent conflict, poverty and gender inequality something of the past.

Women are the worst affected by conflict.

As modern warfare moves increasingly away from the battlefield and towards the town and village, women are becoming the major casualties of war. Husbands and children are killed and homes destroyed. Women are left without support and highly vulnerable to sexual violence.

But women are also central to the fight for peace.

Once men of fighting age have disappeared to war, women often become heads of households, conservers of community, and rebuilders of local economy. They also make strong and effective peacebuilders.

Peace Direct supports hundreds of women from around the world to reclaim their rights, gain access to fair justice, vote, build small businesses and learn new skills to escape the cycle of violence of conflict zones.

This International Women’s Day, we reflect upon the work of one of these inspirational women.

This is Josephine’s story:

Josephine was living on a farm in the northeastern town of Butembo, DRC when her land was seized and her husband was murdered by rebel fighters. Josephine was sent into exile. 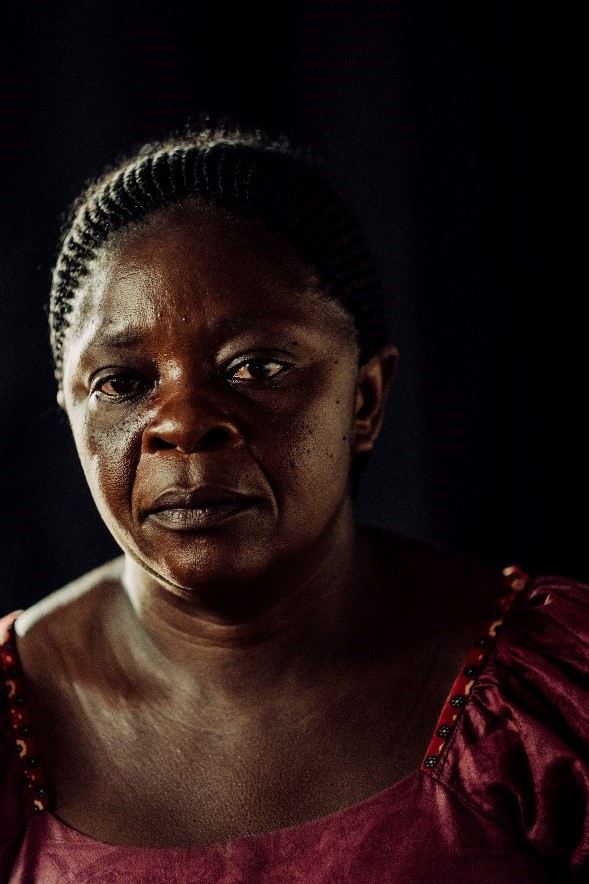 She joined the rival Burondo group to seek revenge for her husband and spent 6 years fighting in the bush.

However, when the militia began to recruit children into their ranks, Josephine knew she needed to escape. In 2011, Centre Resolution Conflicts – a local partner of Peace Direct – approached her militia with the promise of a new life outside of fighting. Josephine left and joined CRC.

She now works as a liaison to other militias, negotiating the release of child soldiers by using her specialist knowledge acquired from years of fighting.

Her home functions as a half-way house for child soldiers that have escaped. Following months of work and skills-training, Josephine ensures they are safely integrated back into their communities. They now have a chance at a new job and a new life.

However, when the militia began to recruit children into their ranks, Josephine knew she needed to escape. 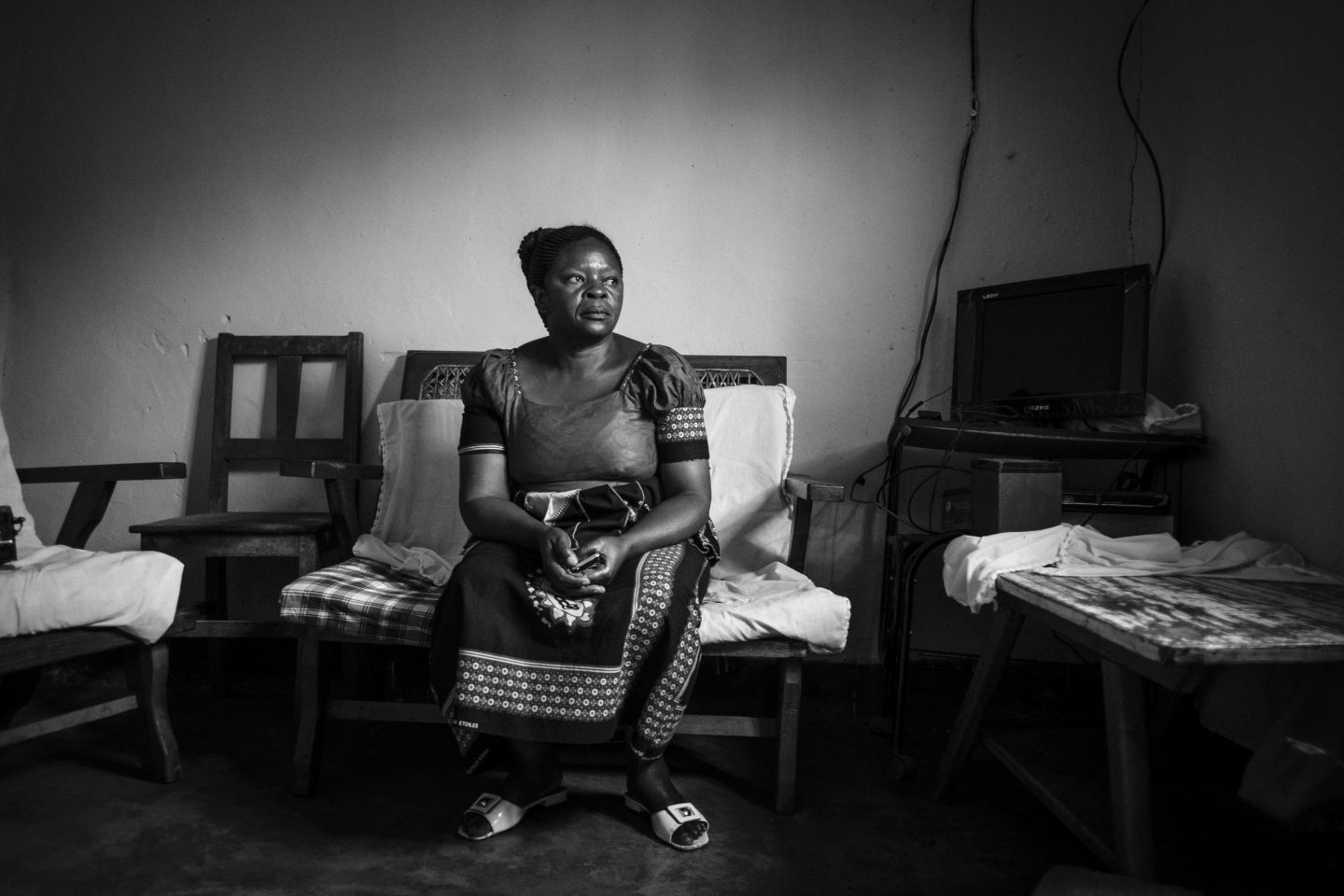 Today and every day, we celebrate Josephine and all the powerful women from across the globe who are working tirelessly to stop wars and building peace, one person at a time.

You can help an inspirational woman like Josephine build peace within her community today by donating to our project: Build a Business for a Woman Living in War. All donations made to this project on International Women’s Day (8 March) will be doubled, meaning that your one donation could have twice the impact upon the life of a woman building a future for herself in the face of adversity.

This week, we are reflecting on the importance of mental health in peacebuilding.  Read more »

Today marks the end of Ramadan and Eid al-Fitr. Our partners and friends around the world have been observing this holy month reflecting on peace, cohesion and community. Read more »