It is estimated that 250,000 children are fighting in wars all over the world. Recruited by force or lured by the false promise of an escape from poverty. They are living a life no child should ever lead.

We support local people who rescue children from a life of killing. Taking them away from violence. Reuniting them with families. Giving them back their childhood.

How many child soldiers are there?

250,000 children are thought to be involved in armed conflict. Some estimates put the figure as high as 300,000. It is thought that 40% of child soldiers are girls.

In which countries are child soldiers used?

Why and how are child soldiers used?

Children are more easily manipulated than adult fighters. Many children will fight on the frontlines. Not all fight, they may be given jobs such as couriers. Girls are often forced into sexual slavery.

How are child soldiers recruited?

Many are recruited by force – stolen from their families and forced to fight. In some cases children are made to kill their relatives so they can never return home. Others join voluntarily, driven by poverty and the hope of a regular meal. 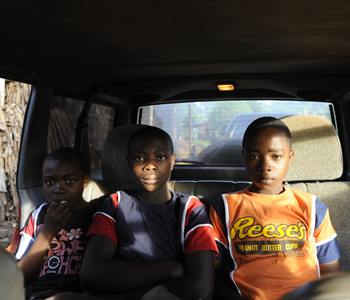 Freddie was just six years old when Congolese rebels took him from his village. Read more »

Muhindo was 3 years old when the Mai-Mai pillaged his village, stealing goats, chickens and other valuable items from his home in Eastern DR Congo.  Read more » 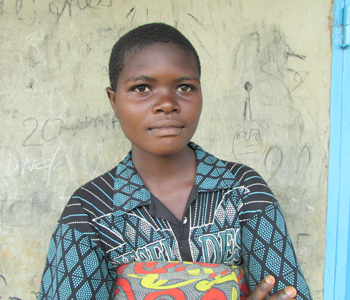 Masika is a 15 year old girl, who was forcibly recruited into an armed group at just 12 years old. For three years she was used as a sex slave. Read more »

How you can help 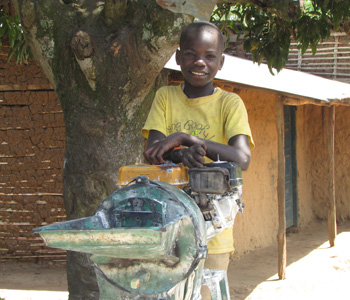 £15 could support our local partner to trek into bush and negotiate with militia leaders to rescue one child soldier. Read more » 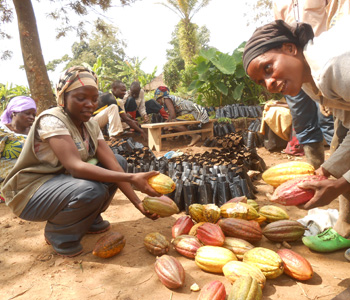 Host a coffee morning or dinner party and ask guests for a contribution to raise money for this urgent work. Read more » 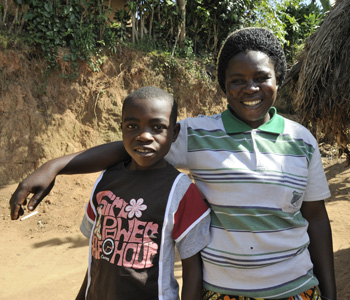 Share one of the stories on social media to raise awareness. Read more »