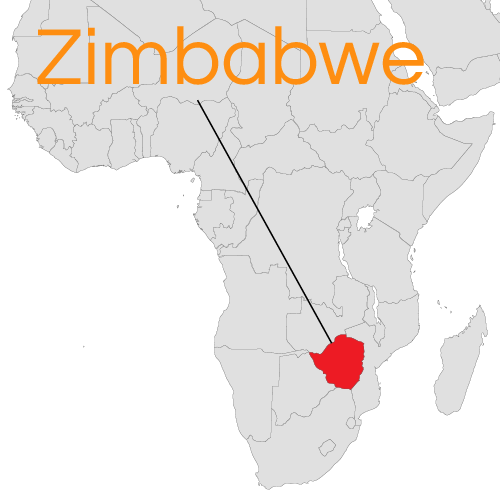 Since its independence in 1980, Zimbabwe has experienced low intensity conflict marked by periods of escalation and political violence. Conflict today remains rooted in disputes over national power, economic hardship and pre-colonial disputes which have not been resolved.

In 2019, Zimbabwe plunged into its worst economic crisis in a decade. Life became a daily struggle, with all basic necessities in short supply, including fuel, energy for homes, food, cash and medicines. Meanwhile an increasingly repressive, militarised state continued to crack down on the work of NGOs, forcing our partner, Envision Zimbabwe Women’s Trust, to stop their activities during August and September.

One of the most transformative outcomes of Envision’s work last year was a change in attitudes towards women’s roles in communities they work with, increasing inclusion and participation of women in local decision-making.

In 2019, 53 women received training in conflict resolution and peacebuilding, many of whom went on to participate in violence prevention initiatives in their communities. This includes the Peace Committees set up by Envision, which by the end of the year had over 50% female representation. Feedback revealed that women who participated felt more confident in standing up for their rights during village meetings, and men also stepped up as champions of gender equality as a result of training. Particularly notable were the changes in attitude of the 115 traditional leaders who participated in the training. After discussions on the benefits of female leadership, existing leaders agreed to open up their courts, which are part of the traditional, local justice systems, to women. This important shift saw women not only actively participating in court sessions, where previously they had played a passive, observer role, but also being handed positions of power as judges and jury members in courts that Envision works with.

“We always viewed our women as children and only limited to taking care of the family and their husbands, but now we have new knowledge on women empowerment and we understand that men and women were made equal and they have the same reasoning capacity. It is good for us to know this during our time so that we can encourage our communities to develop in this manner and catch up with the rest of the world in recognising the contributions of women in the society too” – a traditional leader

Despite the impact COVID-19 poses to civil society and our collective ability to respond to conflict, we are resolute in continuing support for those communities around the world who are most affected. Read more » 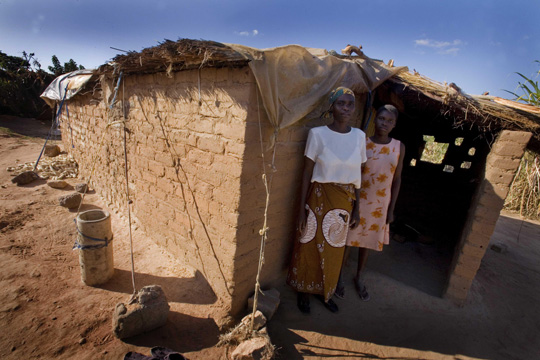 Background on the conflict in Zimbabwe 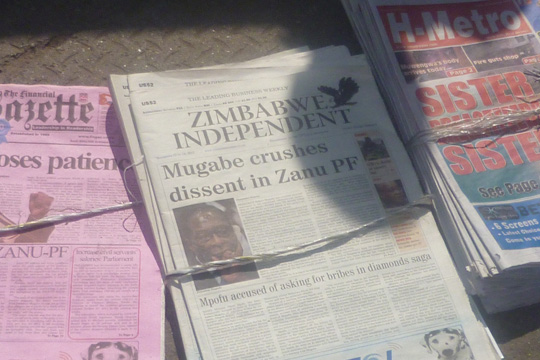