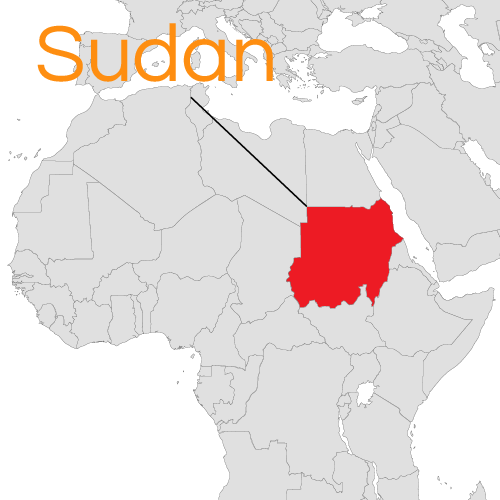 The Sudanese Revolution of 2018-19, which toppled the government of long-time ruler Omar al-Bashir, dramatically changed the political and social landscape of Sudan. A renewed and vigorous interest in politics opened up new conversations around civil rights, and sparked demands for peace, justice and democracy in everyday life.

Political unrest and increased government scrutiny on NGOs resulting from the turmoil has also opened up new challenges for the work of peacebuilders.

In 2019 we worked with Collaborative for Peace in Sudan (CfPS). CfPS’s 14 Peace Committees continued their work to respond to early warnings of violence, by mediating tension and disputes at the community level. They also reactivated three more Peace Committees in response to rising levels of violence, helping their work spread across more areas and reach more people.

This work became all-the-more critical in the political upheaval surrounding the April uprising, and volunteers working with CfPS adapted their roles to act as whistleblowers for issues of corruption and promoters of human rights in their communities. In their words: Huwaidah’s story 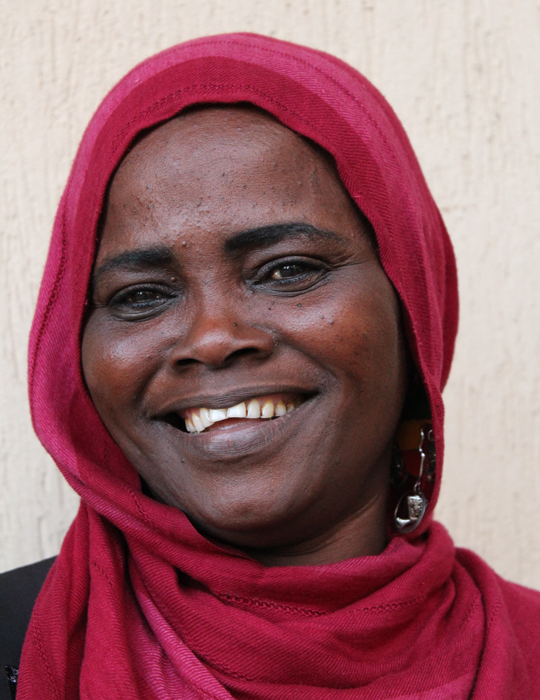 Each Sudanese tribe has their own Hakamat, a woman who traditionally sings men into battle. They are very influential in Sudanese communities. She will publicly praise positive elements of a group or conflict situation, but can also do the same for peace.

Huwaidah is a Hakamat from the Nuba tribe in Kaduglei and lives in Hajar El Mak, Sudan. She was 11 when she became a Hakamat, it was passed down through the generations with Huwaidah’s grandmother and mother being Hakamat’s before her. Her traditional role is to sing for men to go into war. Huwaidah sometimes sings poetry from others but usually makes up her own as the songs are specific to the occasion.

Before Huwaidah was part of CfPS’s work with Hakamat she used to sing for war, now she sings for peace. A Hakamat makes a good living from donations from communities. Singing for peace brings in less work.

However, Huwaidah is still able to support her family on her income including her seven sons, two of whom are in college. Her husband is a labourer but his money is not consistent so her singing is the family’s only stable income.

One example of when she sang for peace was in Lagoari between the Trooji and Ngoalu clans. Both clans met at a water source but were each too proud to let the other take water before them. Then the young people from each clan started to fight which ended in a young girl being badly wounded.

The adults were about to fight when Huwaidah came and sang about peace and that fighting was not the way to resolve a dispute. She then facilitated a dialogue encouraging them to think rationally which meant the clans resolved their conflict peacefully.

What we do in Sudan 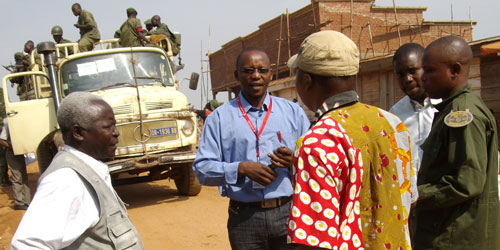 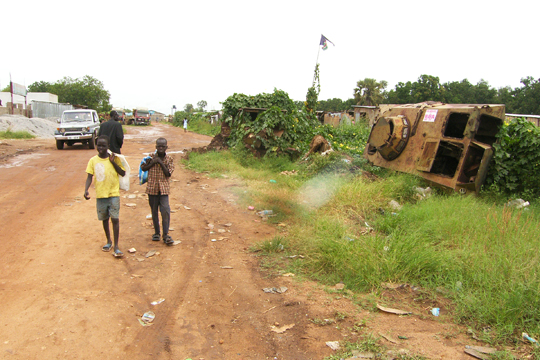 Background on the conflict in Sudan 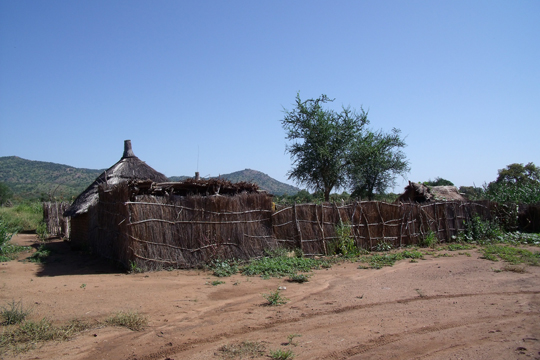