Decades of civil war ended in Sri Lanka in 2009 but tensions and mistrust remain, threatening the peace.

We support local organisation, the Centre for Peace Building and Reconciliation (CPBR), which aims to reconcile previously divided ethnic and religious groups, engaging with religious and community leaders and with youth.

CPBR were invited to be part of the country’s national reconciliation commission, significant evidence of the impact local organisations can make. 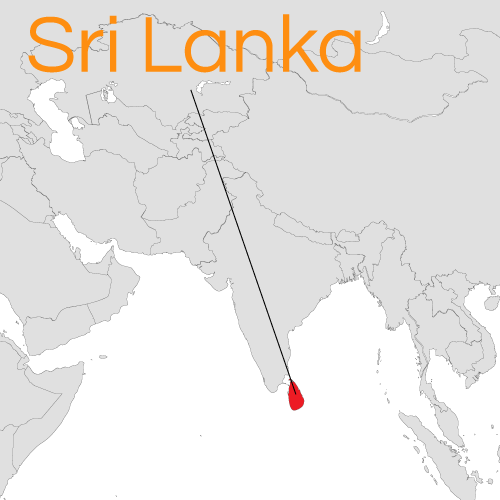 For 25 years, Sri Lanka was ravaged by a long running and bloody civil war, due to ethnic tensions between the Sinhalese majority and the Tamil minority.

The conflict cost the lives of an estimated 80,000 to 100,000 people, and hundreds of thousands of civilians were displaced.

Although the war ended in May 2009, ethnic division remains entrenched and human rights abuses are widespread. Ethnic and religious tensions, within and between communities, remain a persistent feature of post-conflict Sri Lanka.

Elections in 2015 saw a change of government and President, both of whom appear to want to resolve some of the country’s deep seated problems. Even so, it may be many years before different ethnic and faith groups are able to coexist peacefully.

Building trust across the divides of war

We work with CPBR to support communities affected by the conflict by promoting inter-faith coexistence, and supporting reconciliation processes regionally and nationally. To combat religious prejudice between Buddhists, Hindus, Muslims and Christians, CPBR convenes interfaith conferences and collaborative events, and trains clergy from all faiths together in the skills of peacebuilding. This trains young people from all ethnic and religious groups to photograph their communities and to use an exhibition of the images as a catalyst for community dialogue on reconciliation, peace and inclusion. The project is now being expanded to the north which experienced some of the worst violence during the war.

‘I would never have imagined,’ said one villager after attending one of the local photo exhibitions, ‘that such richness of dialogue would come from displaying photographs as we have done today.’

CPBR address the deep divides of war through creativity and build trust and understanding in a country recovering from years of conflict.

In their words: reconciliation is a journey 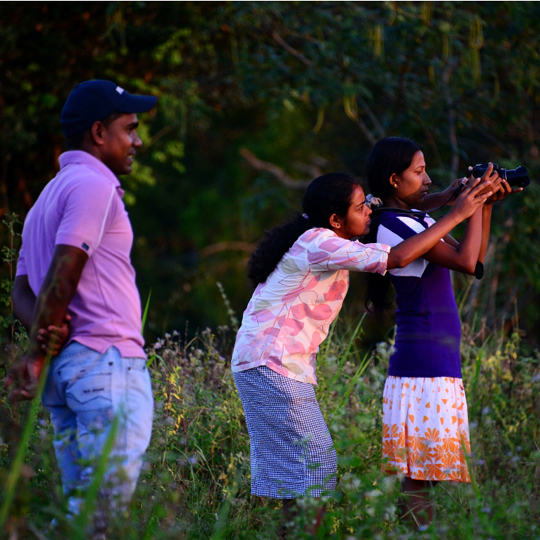 ‘I was born in 1990 and throughout my entire life I have experienced the difference between Sinhala and Tamil people.

During my school years I thought, ‘why cannot we all live together?’ Due to one reason or another, we could not come together.

But now I have Sinhala friends who I met during the Voice of Image project. What I hoped for and desired during my school times I now have.

It will be something really good for future generations as well. This is not some kind of class or course, or something that is confined to a certain time period and then ends. It is very important because it is a journey accompanied by dialogue.’

-A Voice of Image participant 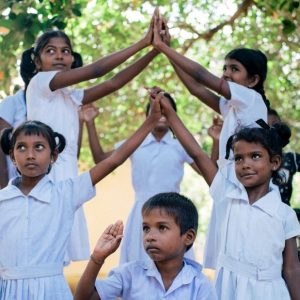 As the end of the year approaches, we take a moment to look back at some of the key moments in our work and the lives of our partners. Read more » 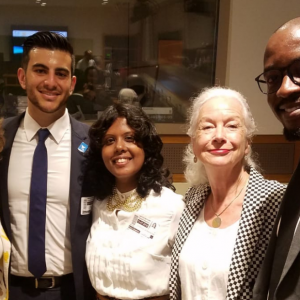 “The beginning of all things are small”: My visit to the United Nations

Dishani Senaratne is a peacebuilder from Sri Lanka. After participating in an online consultation on youth and peacebuilding, she was invited to attend a series of events during the UN High Level Political Forum in New York in July. We spoke to Dishani about her experience, and what she gained from the visit. Read more »

Sri Lanka: a month on

The horrific bombings that shook Sri Lanka on Easter Sunday are no longer newsworthy. The world’s attention has shifted elsewhere, and yet people across the country are still seeking answers to the events that took place a month ago. Read more »

What we do in Sri Lanka 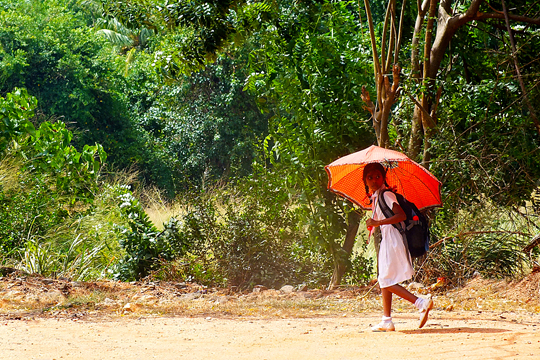 Background on the conflict in Sri Lanka 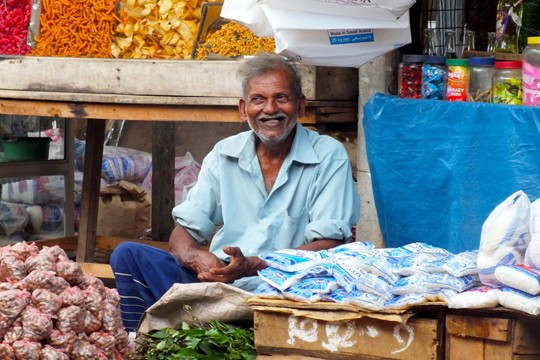