Before conflict erupts, human rights abuses are often the first early warning signs that a situation is descending into chaos.

In countries emerging from violence, official channels for resolving disputes can be slow, expensive and corrupt leaving people to take justice into their own hands. But something can be done about this and local people are proving it.

We support local activists to monitor and report human rights abuses at the onset of violence so that widespread violence can be prevented. They speak out against human rights abuses, secure the release of people wrongly arrested, and take action to stop local conflicts escalating. This means the people they live and work amongst do not have to live in fear of a knock at the door.

In the heat of conflict, when security breaks down, violence, human rights abuses, torture and unlawful arrests intensify. Youth militias, armed rebel groups and even the police carry out their own deadly justice on populations.

To combat this, we support local people to document and report on  violations of rights and support those affected. Despite huge personal risks, these local activists approach those arrested without charge and negotiate for their release.

In countries emerging from conflict where justice structures are weak, unresolved grievances or disputes over scarce resources can escalate resulting in needless deaths and entrenched hatred and mistrust.

Here, in the midst of deadly tensions, trained local volunteers step in and work with people on the brink of violence to stop tensions spilling over and work for a peaceful solution.

Last year, for the first time in history, the crucial relationship between peace and justice was given worldwide recognition in Sustainable Development Goal 16 (SDG 16). This global goal aims to reduce all forms of violence, strengthen the rule of law and promote human rights.

Local people play a unique and crucial role in achieving this. Already on the ground, they can intervene quickly to stop abuses happening, or support those who have suffered. They are a highly effective force in the protection of human rights and the fight for justice.

We do not take sides in a conflict. But this does not mean we will not speak out when human rights are being violated. We are committed to supporting local people to stand up against human rights abuses, and ensuring everyone has access to fair, unbiased justice.

In 2015, we supported local activists to report on 3604 incidents of violence and human rights abuses in Burundi.

We supported the training of 186 police officers in Zimbabwe in non-violent policing techniques.

And we supported ten communities across South Kivu, DR Congo to set up traditional Peace Courts so grievances could be resolved and rights could be protected.

In Pakistan we support local peacebuilders to stand up for women’s rights in an area where violence against women is endemic and their rights rarely acknowledged. Led by two inspirational women, our local partner Aware Girls works with young men and women to teach them about their rights and encourage them to get involved in political processes.

In Burundi we support a network of local activists that monitors violence and human rights abuses and responds with swift and effective solutions. We circulate their reports to governments, journalists and UN representatives around the world ensuring knowledge from the heart of the conflict is shared with international decision makers.

In war-torn South Kivu, DR Congo, village disputes can quickly escalate into wider violence that feeds complex local conflicts. Official channels for resolving disputes are slow, expensive and corrupt, leaving many people to take justice into their own hands. In place of this, we support our partner FOCHI to run a network of village-level courts that offer free access to justice for a population of 70,000 people.

Zimbabwe has suffered from years of misrule, corruption and endemic violence. Our local partner, the Envision Zimbabwe Women’s Trust, has been working in Murewa and Hurungew districts since 2008 to address a deeply embedded culture of violence by training local traditional leaders and engaging the police force in conflict transformation.

Voices from the ground: standing up for human rights in Burundi 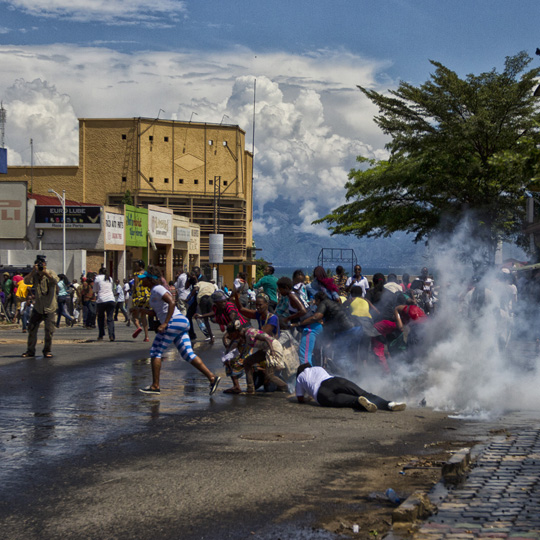 Later in the week, I meet with some of the Citizen Reporters. The value of their work becomes even clearer because as well as reporting on violence, they respond to it. Drawing on their background in human rights and peacebuilding, the Citizen Reporters support those who are arrested without charge, or are victims or other abuses.

As one Citizen Reporter, Jean, told me: “Sometimes when we ask [the police] for the charges against people, they ask us what authority we have.”

“‘So it’s you who works with Human Rights Watch,’ they say.”

The authorities mean this as a generic term for human rights groups, and it’s clearly intended as a threat – one that prevents people from trying to find out what has happened to their friends and family. This is where the Citizen Reporters help.

“We try and support people to ask after their own,” Jean says. “We go with them when they ask the police and the military for information, acting as witnesses in case anything happens.”

Others are presumed guilty by association, “I know a guy who was arrested three times in a week,” says Claver, a different member of staff.

Updates from the field 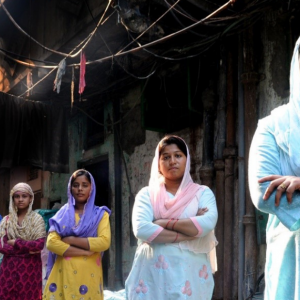 Over the last few months, the Peace Direct team has reviewed over 300 Tomorrow's Peacebuilders applications from local organisations around the world; the highest turnout to date. Hosted at #PeaceCon2018 in Washington DC, we announced the three winning organisations, and celebrated the nine finalists.Read more » 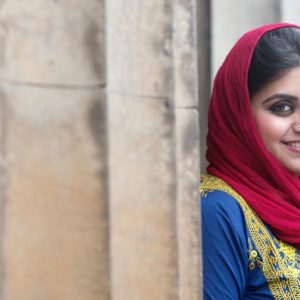 UPDATE: Gulalai Ismail is a brave and inspiring peacebuilder

Peace Direct strongly condemns the arrest of Gulalai Ismail from Aware Girls on 12th October 2018. It infringes upon her freedom of speech, freedom of movement, and civic space in Pakistan more broadly.Read more » 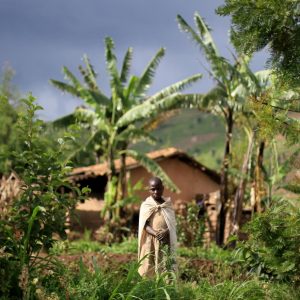 ‘A Model for Truth and Reconciliation’: Reflections upon the Rwandan Genocide

This week marks the 24th anniversary of the Rwandan Genocide. At this time of remembrance, we reflect upon the legacy of the tragedy, and share our thoughts on the typically understated role of local agency in the Republic of Rwanda's remarkable post-conflict transformation.Read more »

Other issues we tackle 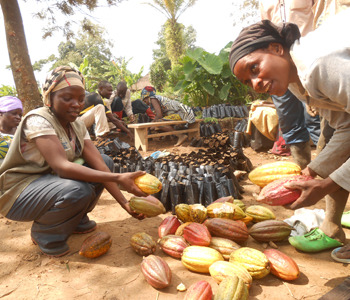 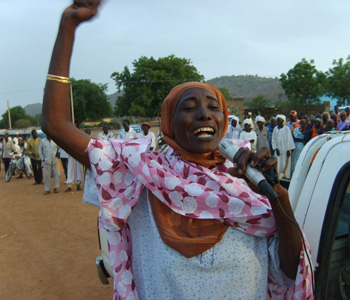 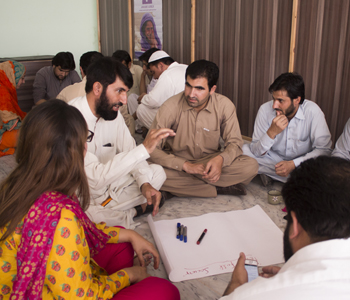