We are increasingly concerned with the surge in violence in Béni, in the east of the Democratic Republic of the Congo, in recent days.

We have been in touch with our local partners in Béni, who have shared their response to the violence. They underlined how the state must understand how the local population has been affected by several killings since 2014. They also emphasised the importance of understanding and compassion in the face of violence, and in giving different groups the time to compose themselves following recent events.

Today, 27th November, our partners confirmed that a further 14 civilian deaths have been reported in Mamiki, a village approximately 9km west of Oicha, the capital of the Béni area. This further violence has caused a large number of people to flee on foot towards Oicha and Béni city.

Peace Direct condemns these attacks against civilians. This recent uptick in violence shows how local communities often bear the brunt of conflict and are the worst affected, yet are the people who best know how to stop violence in its tracks. 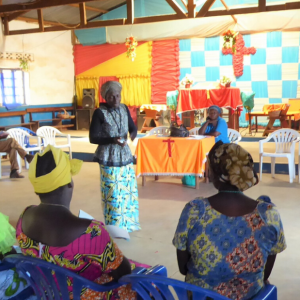 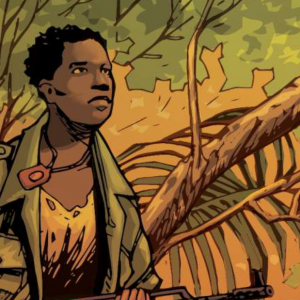 The Challenges of War: Finding Freedom

This is the story of Patience, told in her own words. In bravely telling her story, we are reminded of the realities facing women in areas of conflict, but also of the resilience and strength to rebuild their lives. The women that, with the right support, find new opportunities to leave a life of violence behind. Read more »

The Challenges of War: Finding Freedom

This comic tells the stories of Lembaka, a young man in DR Congo whose life was turned upside down by violent conflict. His story is one of resilience, bravery and determination to turn away from violence, and turn towards peace. Read more »