Violence across Sudan has spanned more than two decades. Rasha works for local organisation, Collaborative for Peace Sudan (CfPS) based in the turbulent region of South and West Kordofan. We support CfPS to respond to outbreaks of violence and mediate conflict peacefully, through locally-led Peace Committees.

“My name is Rasha Ahmed. I am co-ordinator of Collaborative for Peace in Sudan (CfPS), a local peacebuilding organisation working across the South and West Kordofan and Blue Nile states, with the support of Peace Direct.

This is a story of a rapid response activity carried out by one of CfPS’s locally-led Peace Committees, that respond to conflict and outbreaks of violence through peaceful means and rapid response interventions.

The aim of the interventions is to immediately mobilise, mediate and de-escalate tensions which could turn deadly, in order to support the local community to resolve difference and conflict without resorting to violence.

Members of CfPS visited the town of el Mujlad in South Kordofan, inviting representatives to join the discussion from Abyei, an area disputed between Sudan and South Sudan. They came to a meeting and a new Peace Committee was formed. Together, the committee was successful in resolving tension between migrating herders and local people in Anit, a district north of Abyei. Without their actions, there was a real risk that an argument could have developed into a tribal conflict or possibly a dispute between two countries.

The situation in Anit arose when a group of herders were travelling through on their way to the south. They stole food from one of the families living in the area and fled. The family informed the administration who decided to block their continued migration south – a decision which the group met with total refusal. Worrying, they called for a local armed group from the tribe to help them. When the Mujlad Peace Committee was informed of this call for tribal help, they contacted the Abyei Committee to communicate with the family of those travelling south. Through their negotiations they aimed to stop the group in Anit from preventing the herders from continuing their trip.

Together, they managed to resolve a dispute between migrating herders and local people. 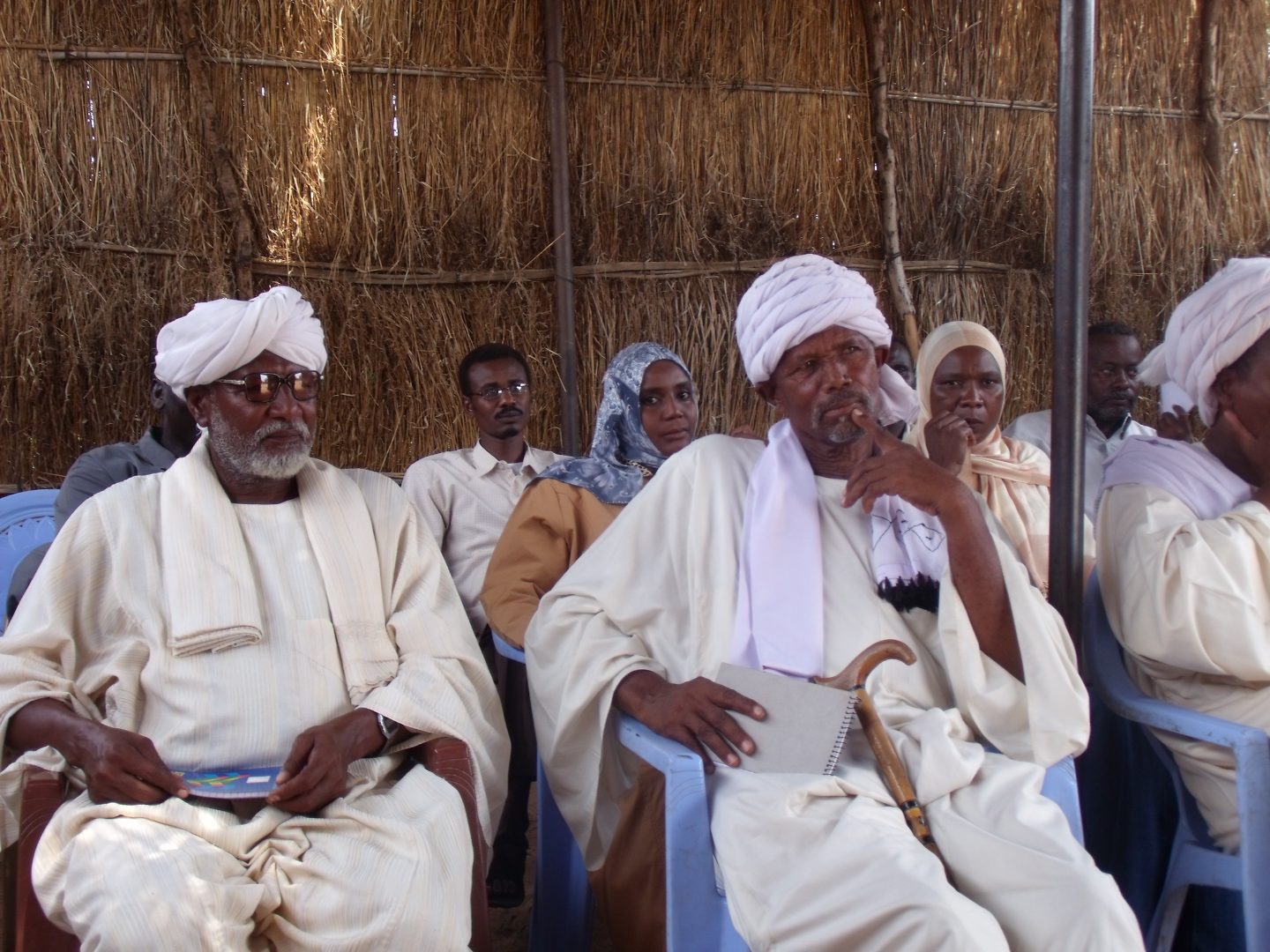 If the herders had been prevented from continuing their journey, this would have been received as an aggressive act, and tensions would have increased. The Mujlad committee did not want any escalation or worsening of relations between the communities. The committee contacted the youth and the local administration (tribal chiefs) to stop sending armed groups and to instead resolve the conflict through peaceful means as opposed to violence.

Following long consultations, the two committees were able to persuade the herders to pay for the food they took, so as to be able continue their trip to the south without resorting to the use of force.

Interventions like this one enable CfPS to respond to the first signs of tension, and to stop violence before it escalates.

Fast and effective mediation is allowing us to maintain peace in the area, and allowing people in our communities to lead safer lives.”

To read more about the work of our local partner CfPS and the other organisations we support in our Impact Report. 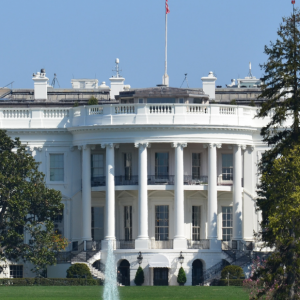 Peace Direct welcomes the inauguration of President Joe Biden and Vice President Kamala Harris and urges all Americans to join together in the work of healing our broken nation. Read more »