Non-violence wins the day in Sudan: Local voices on the ousting of President al-Bashir
Posted by Jo Dodd on 11th April 2019
Tweet

On April 11, President al-Bashir of Sudan has stepped down, following months of protests. We witnessed the power of civil society to lead a non-violent movement creating real change. We spoke to our local peacebuilding partner, Rasha Ahmed of Collaborative for Peace Sudan (CfPS), about what the overthrow of Bashir might mean for prospects of peace in the country.

Since December, tens of thousands of people in Sudan have taken to the streets to protest against the rule of Omar al-Bashir, creating the country’s largest decentralised resistance movement in decades. The protests came to a head today with the army announcing that Omar al-Bashir will step down as president, prompting a two-year transitional period of military rule followed by elections.

Rasha Ahmed from our local partner Collaborative for Peace Sudan spoke to us about how today’s events might be symbolic for peace processes in the country beyond the successful coup.

A testimony to the power of non-violent action

The protests of the last few months are the first time that a demonstration of this scale has been entirely peaceful, offering a powerful testimony to the strength of non-violence.

“Today’s outcome has been a great lesson for Sudan. Using the government’s own techniques against them will not achieve change” commented Rasha, noting that the resolve of the Sudanese people in their commitment to non-violence was only strengthened by the increasing brutality of the regime’s actions.

The power of non-violence evidenced today, we hope will resonate with civil society and help to generate more support for local peacebuilding efforts seeking to counter violence with dialogue and peaceful processes.

Mending ethnic divisions through defeating the leader who exploited them

Ethnic, religious and regional tensions have been a major source of conflict and instability for decades in Sudan, exploited by President al-Bashir to consolidate his power for 30 years. Yet, symbolically, the protests that toppled him show signs of hope for relations becoming more peaceful after his downfall.

According to Rasha, the protests in Khartoum are the first time that people from all parts of civil society have come together in sustained and unified resistance, “uniting against the ruling party with one common demand.” This act of cooperation and solidarity despite ethnic, religious and regional differences, she told us, “might offer opportunities for reconciliation between divided groups in society moving forward.”

“Change is a great opportunity for all peacebuilders”, Rasha commented, and like us she is optimistic that the newly formed unity in Sudan’s civil society will continue and help the country to build a more peaceful future. 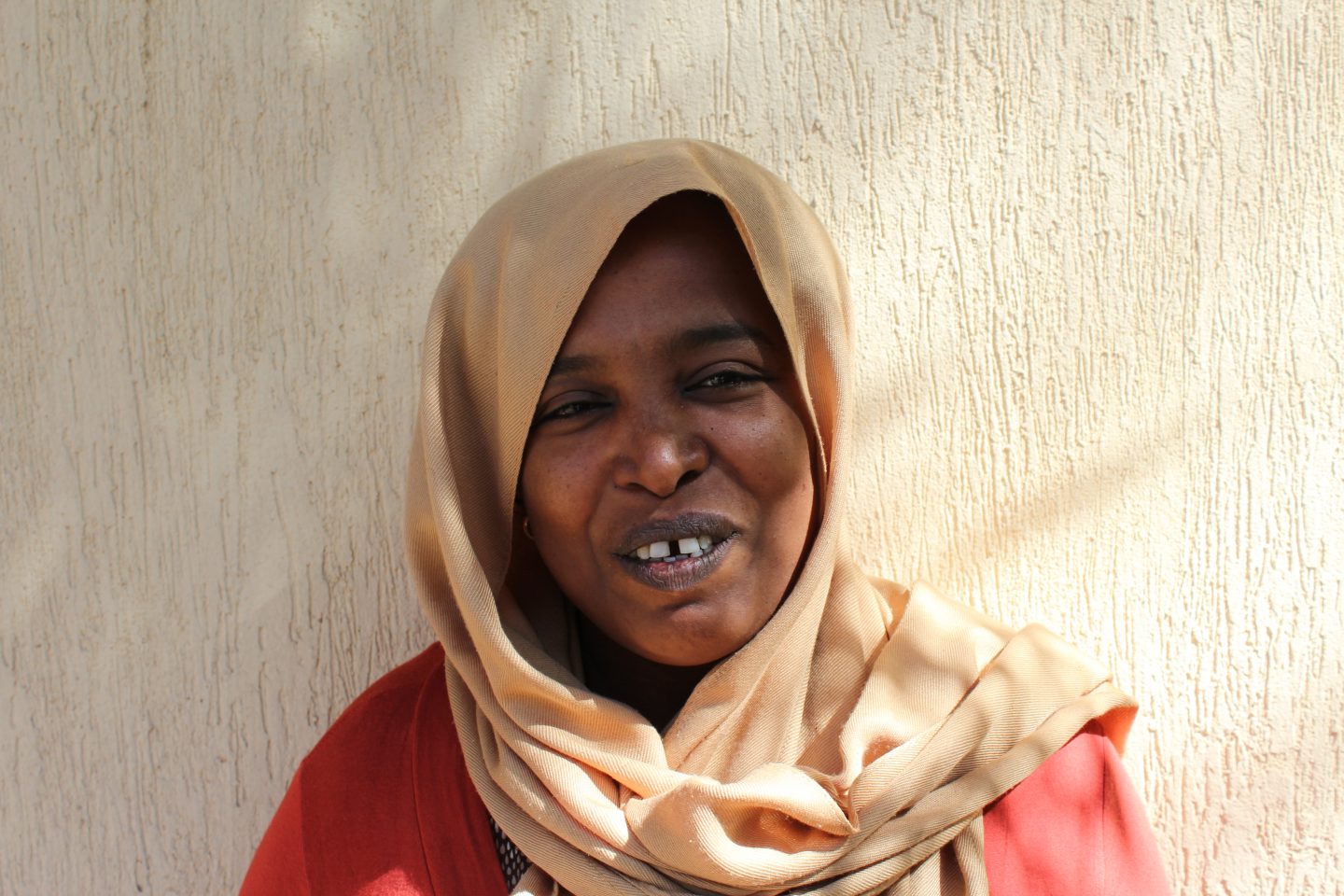 Demonstrators have called for a civilian government and said they would not accept an administration led by al-Bashir’s aides. Another Sudanese peacebuilding expert, Quscondy Abdulshafi, told us, “After these 30 bloody years of wars and oppression of Islamists’ military rule we accept nothing other than civilian-led, secular government.” 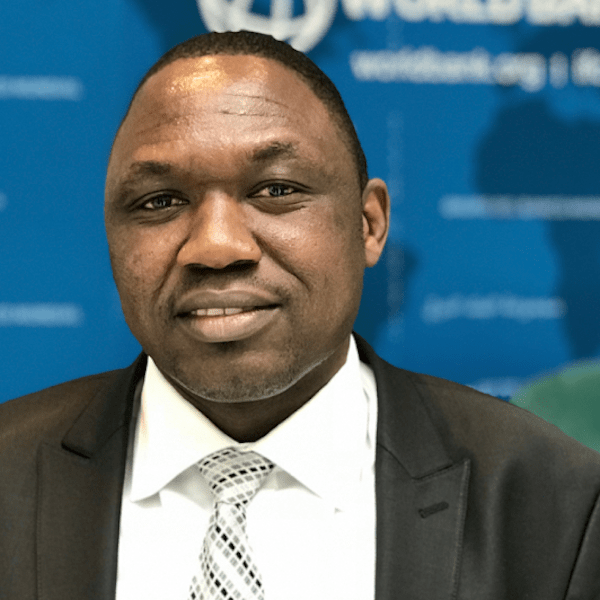 We will continue to monitor the situation in Sudan, and we call for a peaceful transition of power that addresses the concerns of local communities, increased economic pressures and social tensions.