At this time of world crisis, Peace Direct is working hard to make sure years of grassroots efforts to build peace doesn’t stop.  We’re so grateful for your support of this work, which touches thousands of lives like those of Mai Mumiro and her daughter.
And now we need you more than ever.

This is the story of a young woman called Mai Murimo, who stood up for her rights.

Mai lost her husband a few years ago, and was left to raise her only child, a little girl. 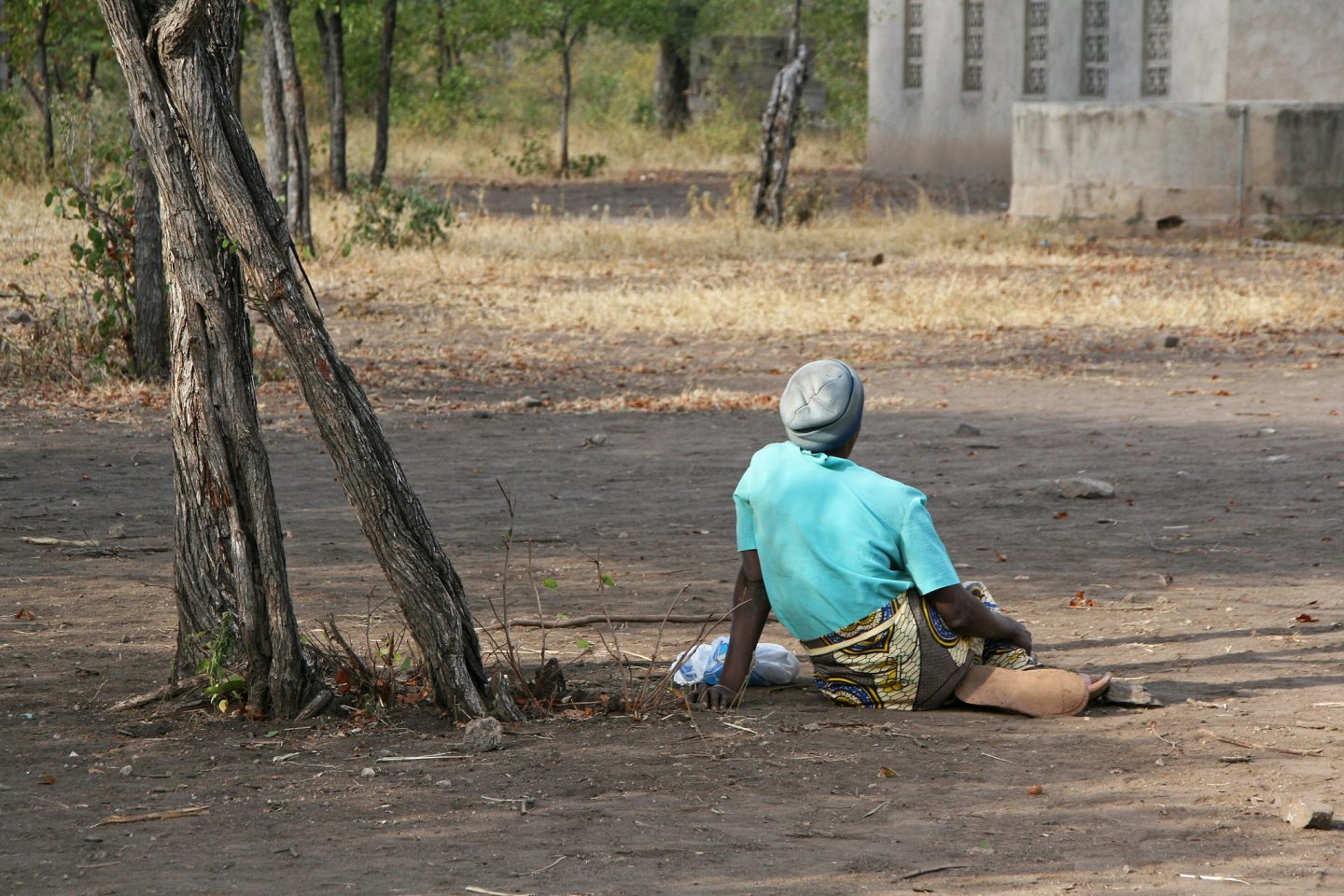 In Hurungwe, in the northern region of Zimbabwe, there is a history of conflict over disputed land, part of a vicious cycle of fear and suspicion between people.

Sadly after Mai’s husband died she became a victim of this. His family and her neighbours tried steal her land. They took her cattle and spread rumours about her around the village – all because of a long-standing culture of fear and mistrust. Mai felt alone and abandoned in the place she once called home.

When Mai refused to leave, they spread rumours about her and tried to turn the whole village against her. They took her cattle without permission and when Mai asked for them back, they said she was a wicked person and shamed her. Before she knew it, stories began to spread around as a ploy to turn the village against Mai.

Mai felt alone and abandoned by the community she once called home.

But then she came across something simple, but which would change her life. One day she was introduced to the new ‘Peace Garden’, a safe place set up by our local partner to bring the community together.

In the Peace Garden, Mai found a place where she was accepted. She made new friends who supported her and understood her. The community started to feel like home again. 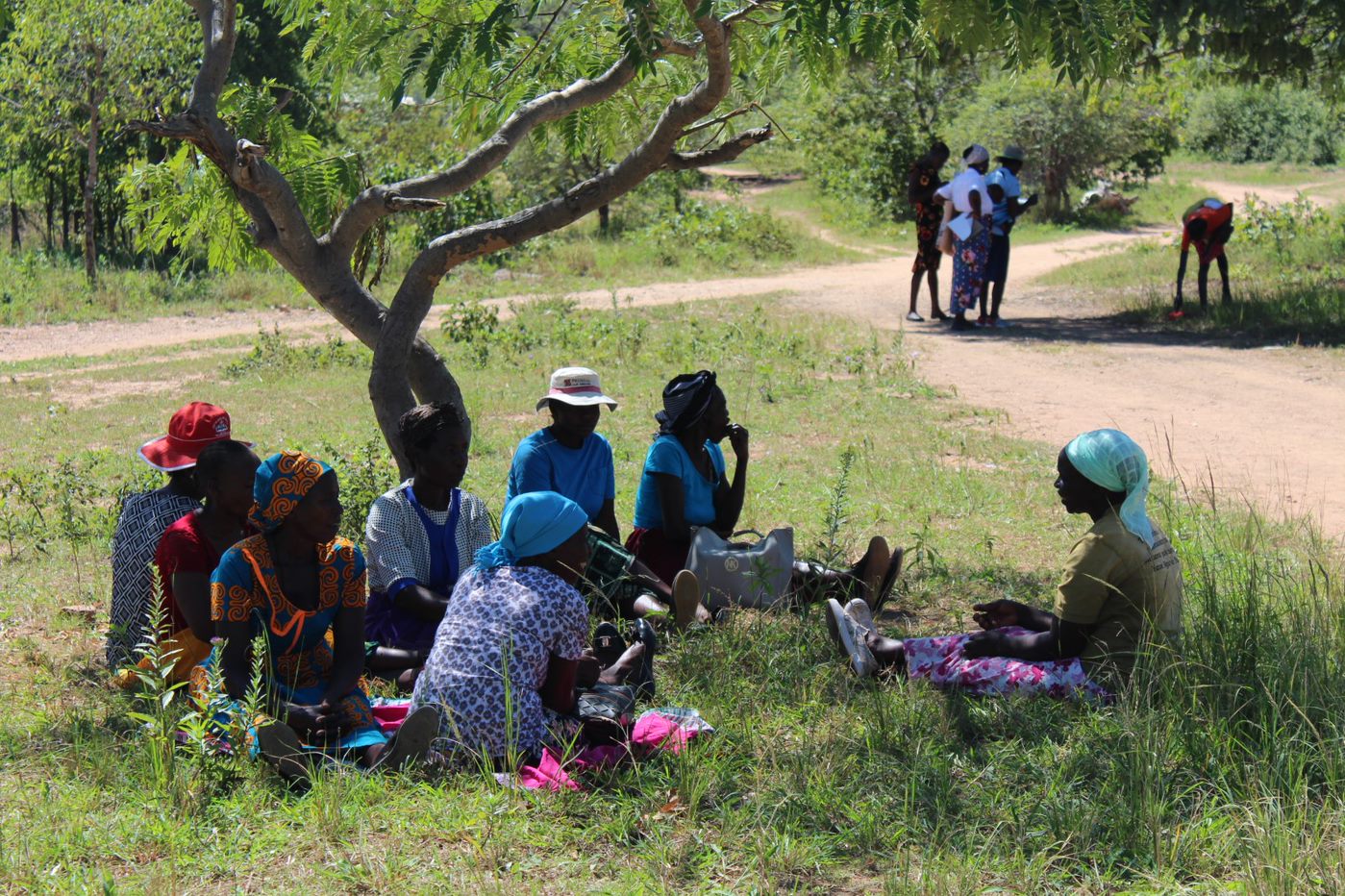 Now the people who once shunned and tried to harm her offer support.

“I can share my troubles with them, and they help me out with what I need. I feel like part of the community again.”

At this time of global uncertainty, there is a real danger that decades of good work like this in Zimbabwe and around the world could be undone. People like Mai need your help more than ever.

Please help our partners around the world continue their work through and beyond this time of crisis.