Faima is part of the ‘Young Women’s Network for Good Governance’, set up by our local partner in Pakistan, Aware Girls, to promote women’s participation in political and public life. This is her story.

Supported by Peace Direct, the network promotes women’s participation in political and public life in the conservative tribal province of Khyber Pakhtunkhwa in Pakistan. They engage with the Election Commission of Pakistan to advocate for accessible polling stations, female polling staff, awareness around women’s right to vote, and increasing electoral participation through training.

Faima is a member of the network, and shares how being involved has led to an increase in confidence and self-esteem in participants: 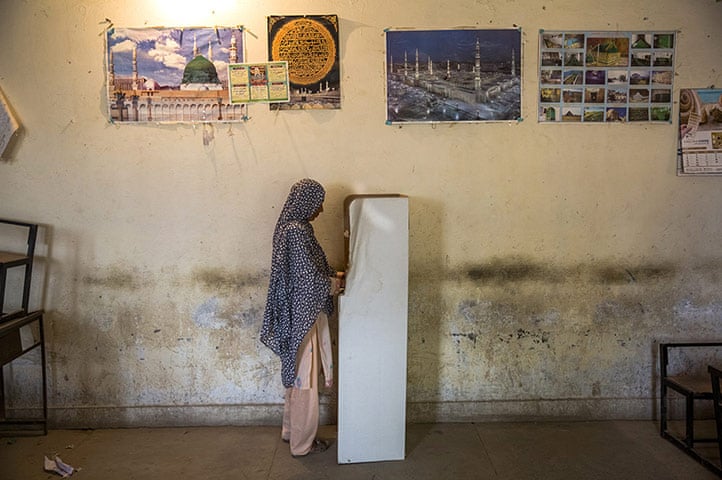 “My name is Faima*. I am 24 years old and I am a nursing student. I come from Sherpao village in Khyber Pakhtunkhwa province. As a young woman, I am passionate about my community’s issues. I have seen too few women represented in community decision-making and development.

However, I didn’t have the confidence and skills to become active in the civic and political life of my community.

After I participated in training with Aware Girls my confidence grew. I gained new skills and decided to join a political party with the aim of working for the welfare of women. My parents weren’t going to let me do this, however after much persuasion they agreed. I joined a political party and started using my new skills in peer education and community mobilisation to reach out to other women.

On the day of the 2018 general election, I realised that women were not going to polling stations. I had to do something about this, so I booked four vehicles and started going to every home to ask women to come out to vote with me. I continued this for hours and kept on taking women out to vote. I didn’t count the exact number of women; however, I must have mobilised and enabled hundreds of women to go to the polls to vote on Election Day.”

As a young woman, I am passionate about my community’s issues. I have seen too few women represented in community decision-making and development. 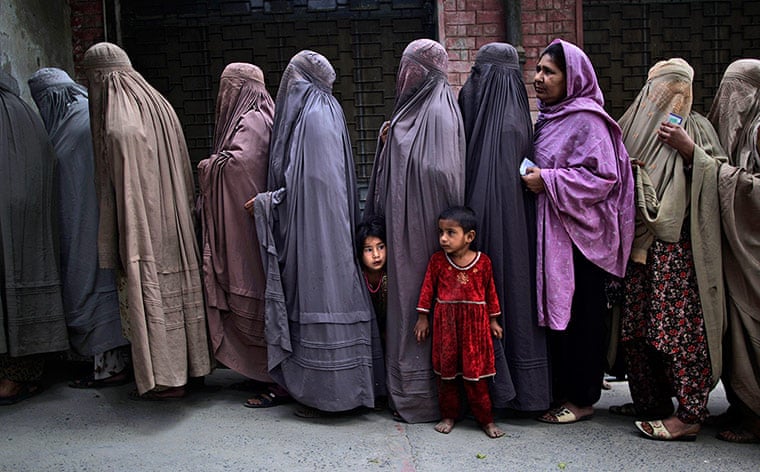 If you work with a peacebuilding organization, shouldn't you be able to define peacebuilding? After almost two years of working with Peace Direct, I still struggle with the term. Read more »